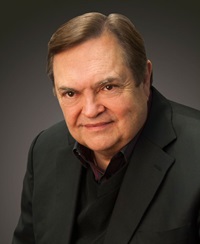 He and his wife Ruth began their missionary career in the Samoan Islands in the South Pacific and then traveled in missionary evangelism for 14 years throughout the Asia Pacific, Latin America Caribbean, and Europe regions.

Randy also served as AGWM Communications director from 1997 to 2016.